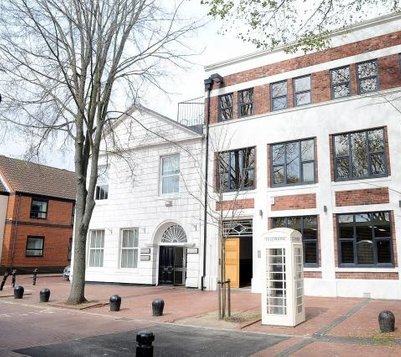 Myton Law was established in 2010 as a firm of solicitors specialising in maritime law. The company have completed a major refurbishment of a building on Nelson Street, known as Riverside House and it was officially re-opened by the Lord Mayor of Hull and Admiral of the Humber in April 2015.

Over the past two centuries it has served as offices for a merchant, as His Majesty’s Customs Watch House and as offices for a number of Hull shipping related businesses. Myton Law acquired the building after it had stood empty for over ten years.

This ambitious refurbishment has produced a thoroughly modern interior, whilst retaining clues to its historic roots and is another example of the old Fruit Market area coming back to life. Tours of the building will be available as shown below.