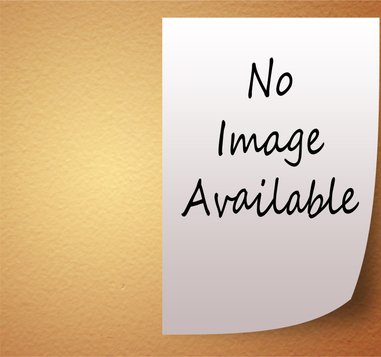 Over the 1980’s, the number of Synagogue members slowly grew and eventually Anlaby House was unable to be hired and regular Services were switched to the Anlaby Methodist Church Hall and eventually the Cottingham Civic Hall.

The Hull Reform Synagogue became “wandering Jews” and Services were held wherever the wardrobe and scroll came to rest.

In 1991, one of the members, Henry Goldstone became instrumental in the purchase and construction of a Synagogue building (Shul), in Great Gutter Lane, Willerby. At last the “wanderers” had found their home and what a home! A new purpose-built, single-storey Shul which incorporated many facilities for the disabled and provided the Community with both a religious and communal base

There will be an opportunity for visitors to look around the Synagogue, talk to those members present and examine the Ark, Scrolls and other artefacts.