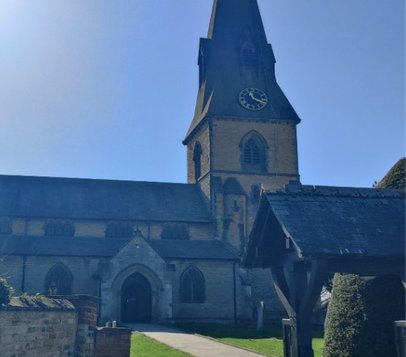 There was a church with a priest at Hessle at the time of the Domesday Book (1086). The oldest parts of this Grade I listed church go back to the 12th century

It has undergone many changes. The great restoration and enlargement in 1868–70 rescued a building that had suffered three centuries of neglect and poor repairs, doubled its seating capacity to meet the needs of a growing population, and faithfully preserved the character of the 15-century Perpendicular church. The particularly fine windows, including one by Burne-Jones of St Agnes and St Anne, are mostly from the late 19th century. Changes to the interior in the 20th century have helped to keep it a vibrant place of worship and an active centre for the community.

Many of the names on the memorials both in the church and churchyard are familiar to those who live in Hessle today.

Light refreshments, ‘supervised trips up the tower to see the bells’, demonstrations of bell-ringing, an exhibition by the Hessle Local History Society.