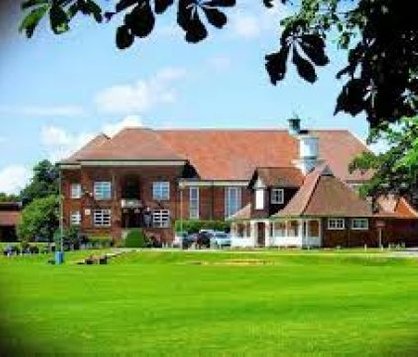 This ancient grammar school grew along with the Minster. A chance to see it in 2022.

Founded c.710 AD with the Collegiate Church in Beverley by St. John of Beverley, Beverley Grammar School is said to be the oldest state school in England.

The original site of the school, a medieval building in the southwest corner of the Minster grounds, was demolished in 1602 and replaced on the same site by a stone building in 1609. This building fell into disrepair and following a number of relocations over the centuries, a new building (accommodating some 70 students) was purchased in Queensgate in 1902. During the centuries of its life, the school educated many hundreds of boys, many of whom went on to make their mark in the world in a wide range of careers.

In 1936, a new brick building was erected on a site in Queensgate and the 1918 building, situated next to the current school gates, is now the Art Block. Further extensions over the years now mean that the school teaches around 800 students and operates a joint Sixth Form of approximately 200 students with the nearby Beverley High School. Some of the highlights of the school's history will be shown in exhibitions, and visitors may tour the school with a guide.

Some steps to the entry - when you book mention if you cannot do steps.

On the south side of Beverley, off the main road to the Humber Bridge.